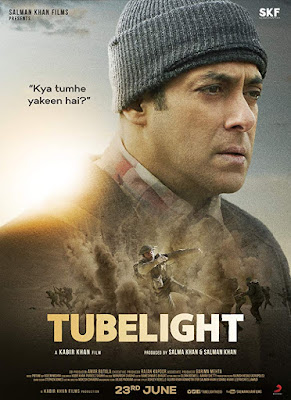 A story of two brothers set during the Sino-Indian war, 1962: the younger one who’s at war at the borders and the elder who’s at war with his own world. 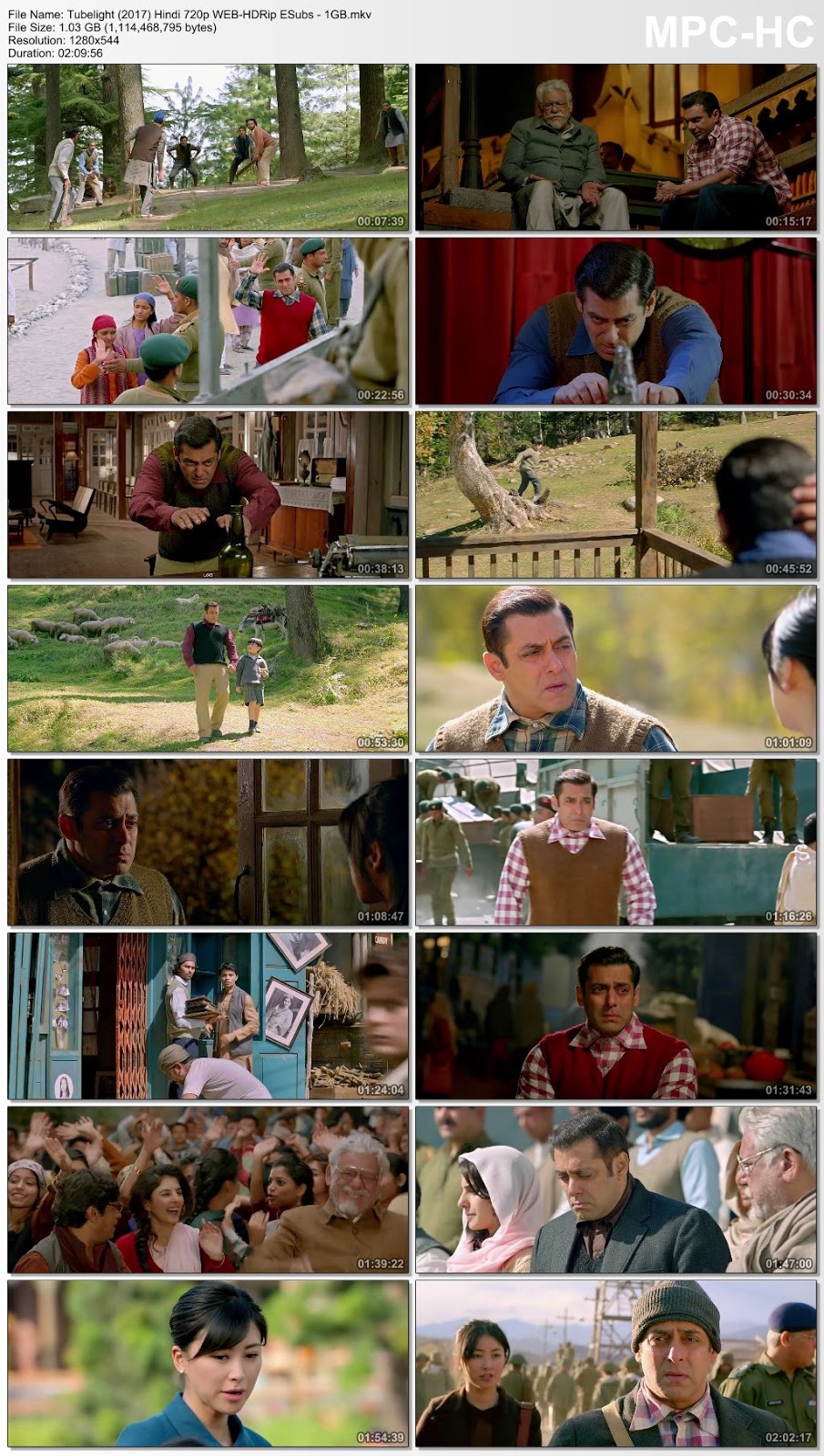