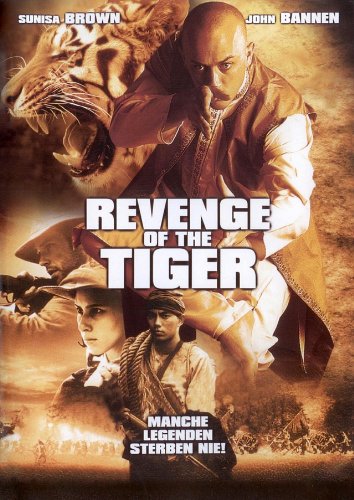 Set in early King Rama V era, former British soldier Peter Bain is busted for trying to sell defective firearms to influential Chinese merchant Yang. Forced to hunt wild game with these firearms along with Yang’s men, Bain links up with ex-monk Wan and Karen-American hunter Julia, who he meets on the way to the jungle. The group sets off to hunt an elephant, said to be protected by a ghostly tigress that can transform itself into a woman. The tigress is supposedly possessed by the revengeful spirit of Nian, a woman who was tortured and killed in the King River Battle almost a century earlier. As Wan learns more about the tigress myth, he tries to release Nian’s spirit, but Yang’s men want to destroy Nian and get the elephant. With greed, resentment, and karma from past lives encircling the group, violence is surely around the corner. 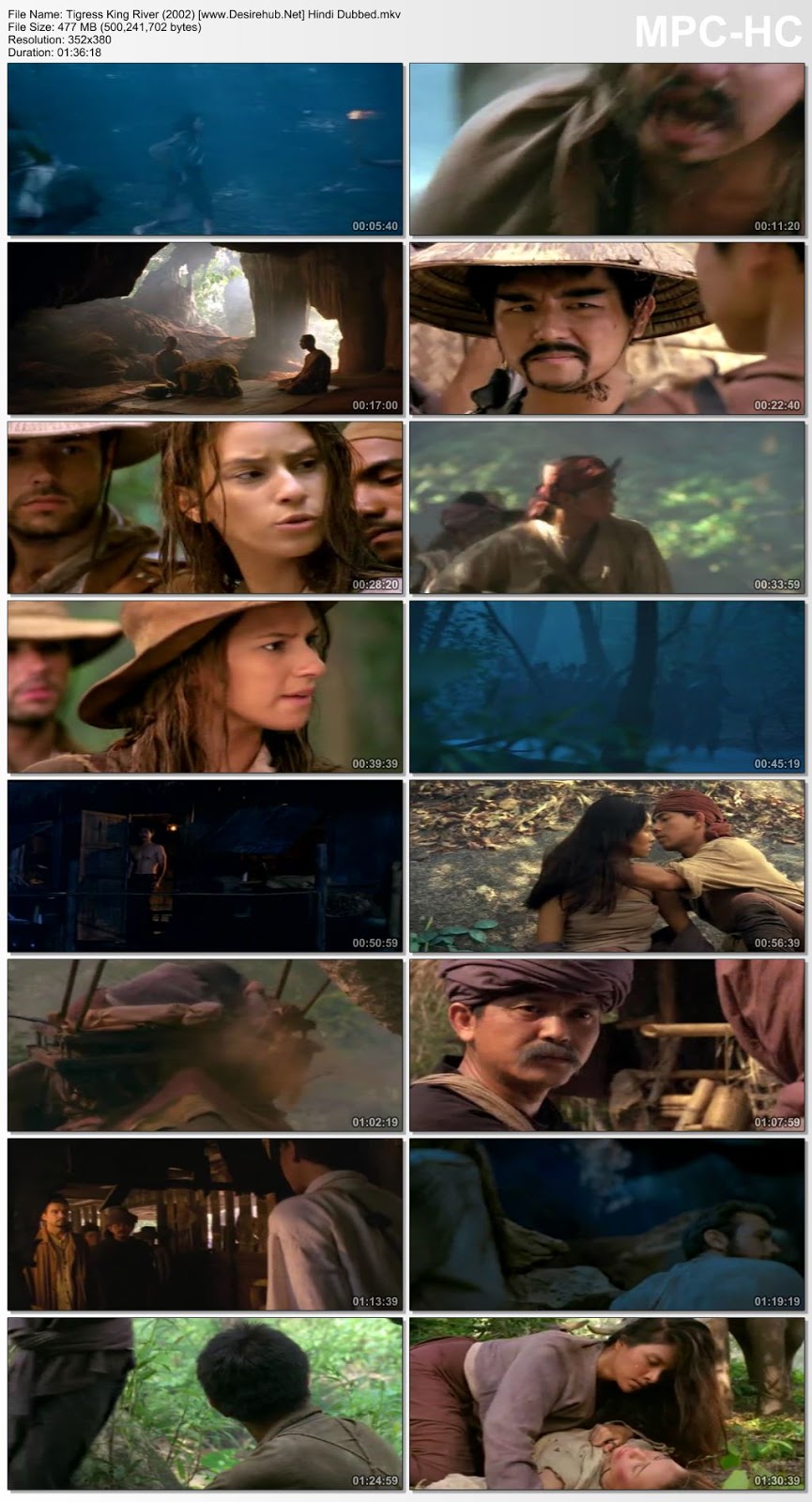