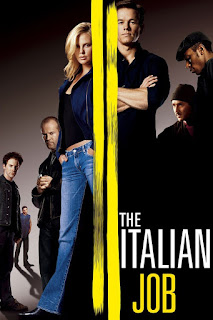 Led by John Bridger (Donald Sutherland) and Charlie Croker (Mark Wahlberg) a team is assembled for one last heist to steal $35 million in gold bars from a heavily guarded safe in Venice, Italy. After successfully pulling off the heist, a team member, Steve (Edward Norton), driven by greed and jealousy, arranges to take the gold for himself and eliminate the remaining members of the group. Thinking the team dead, he returns to L.A. with the gold. Charlie and the survivors of this betrayal follow Steve L.A. to exact revenge against the traitor. Charlie enlists the help of John Bridger’s daughter, Stella (Charlize Theron) – a professional safe cracker, to get revenge. With Stella and the hacking skills of Lyle (Seth Green), the explosives skills of “Left Ear” (Yasiin Bey), and the driving skills of “Handsome” Rob (Jason Statham) this new team plans and executes a daring heist that weaves through the freeways and subways of L.A. 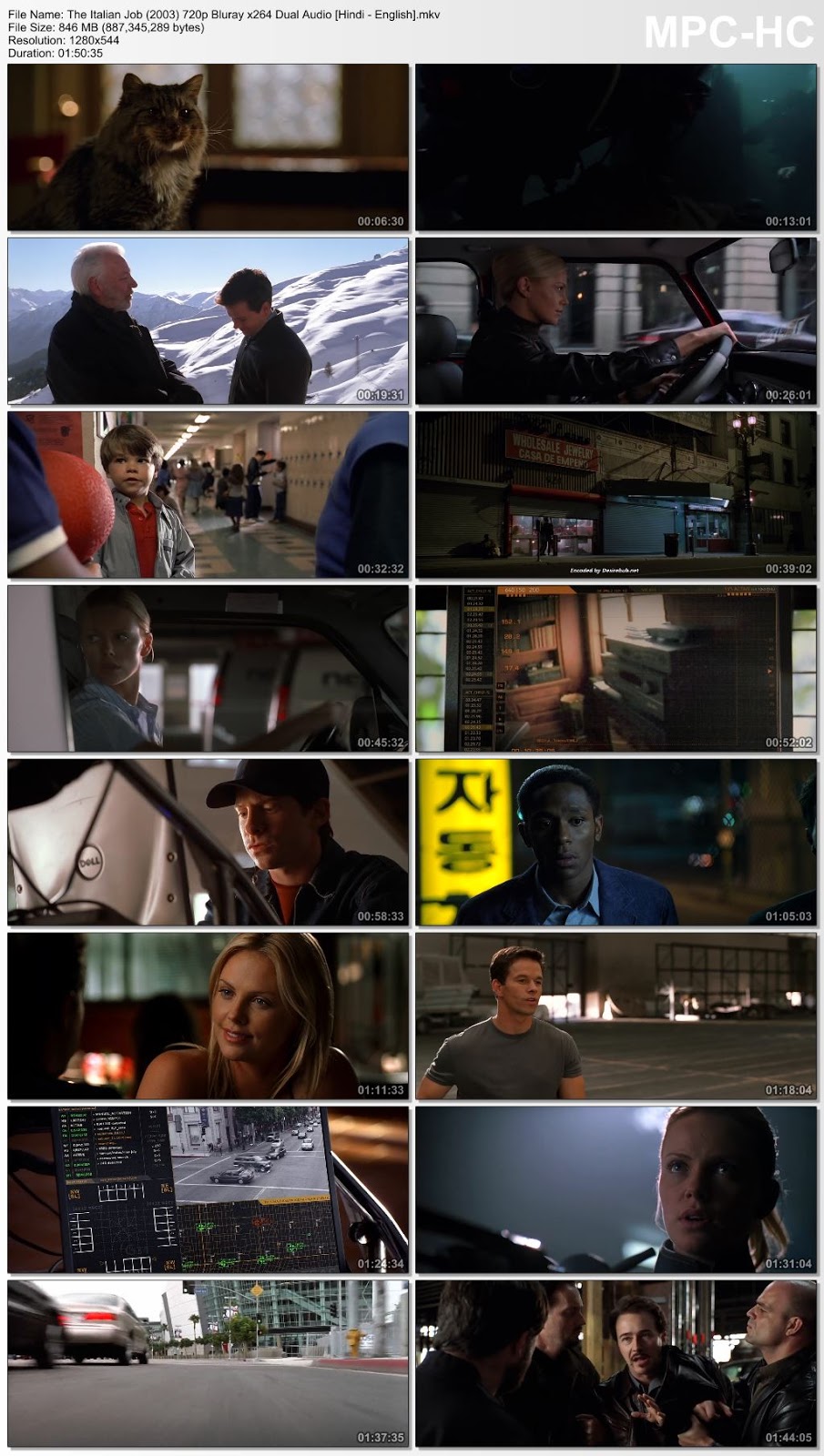