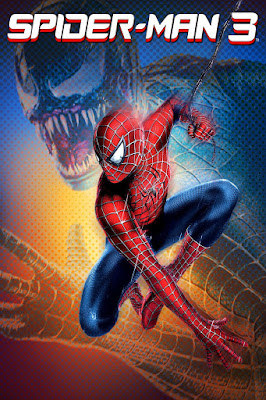 Peter Parker has finally managed to piece together the once-broken parts of his life, maintaining a balance between his relationship with Mary-Jane and his responsibility as Spider-Man. But more challenges arise for our young hero. Peter’s old friend Harry Obsourne has set out for revenge against Peter; taking up the mantle of his late father’s persona as The New Goblin, and Peter must also capture Uncle Ben’s real killer, Flint Marko, who has been transformed into his toughest foe yet, the Sandman. All hope seems lost when suddenly Peter’s suit turns jet-black and greatly amplifies his powers. But it also begins to greatly amplify the much darker qualities of Peter’s personality that he begins to lose himself to. Peter has to reach deep inside himself to free the compassionate hero he used to be if he is to ever conquer the darkness within and face not only his greatest enemies, but also…himself. 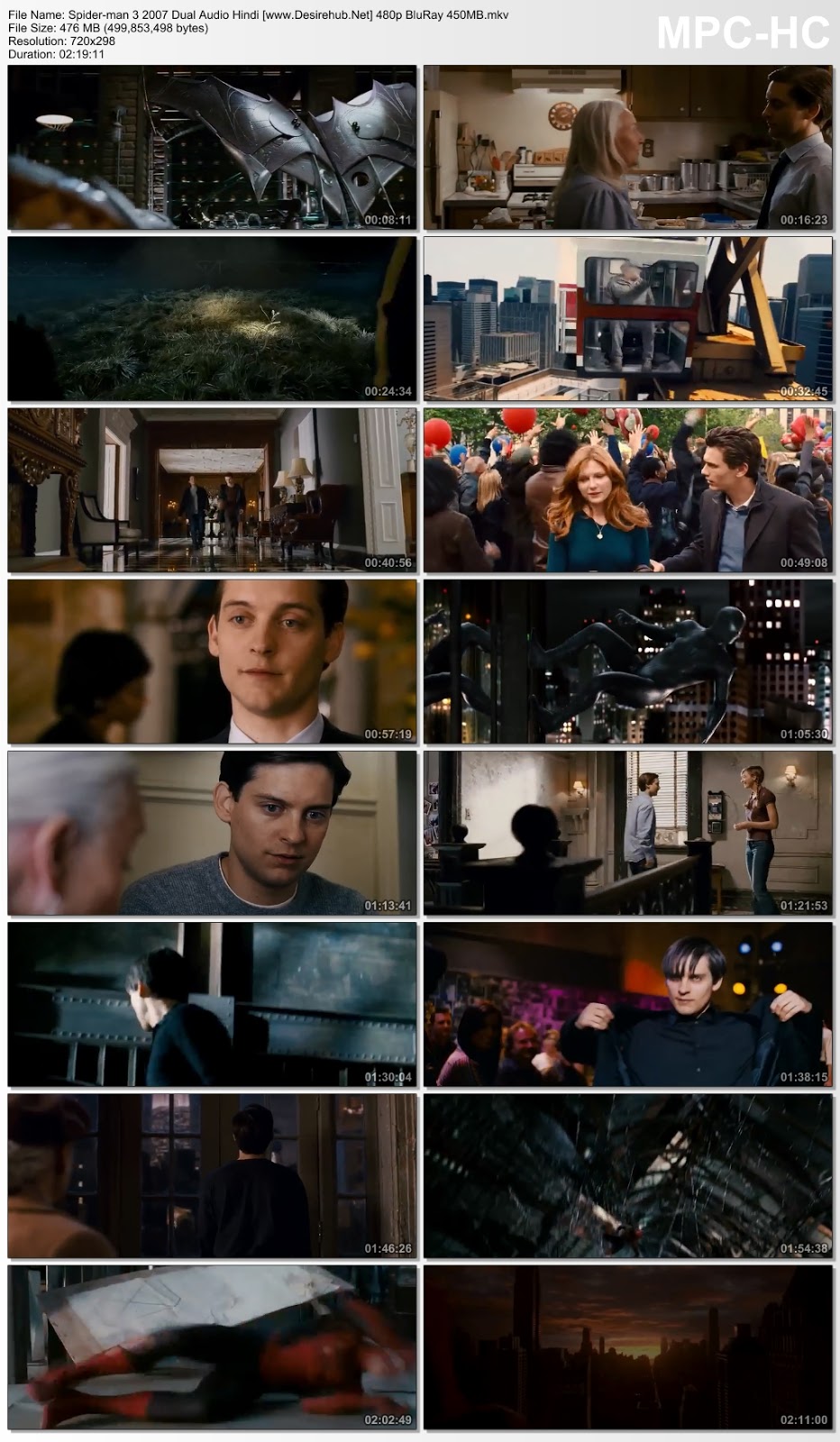