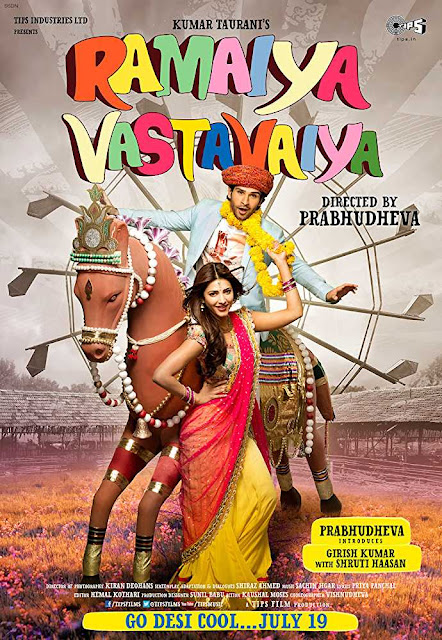 Ram ( Girish Kumar) is a rich, city boy, born to billionaire parents and brought up in Australia. On the other hand, Sona ( Shruti Hassan) is a traditional, simple desi girl from Punjab who is brought up by her only brother, Raghuveer ( Sonu Sood). One day, Riya, Sona’s best friend, comes to their house to invite Sona to their house as she is getting married. Riya’s cousin, Ram also arrives on the same day with his mother, Ashwini ( Poonam Dhillon). 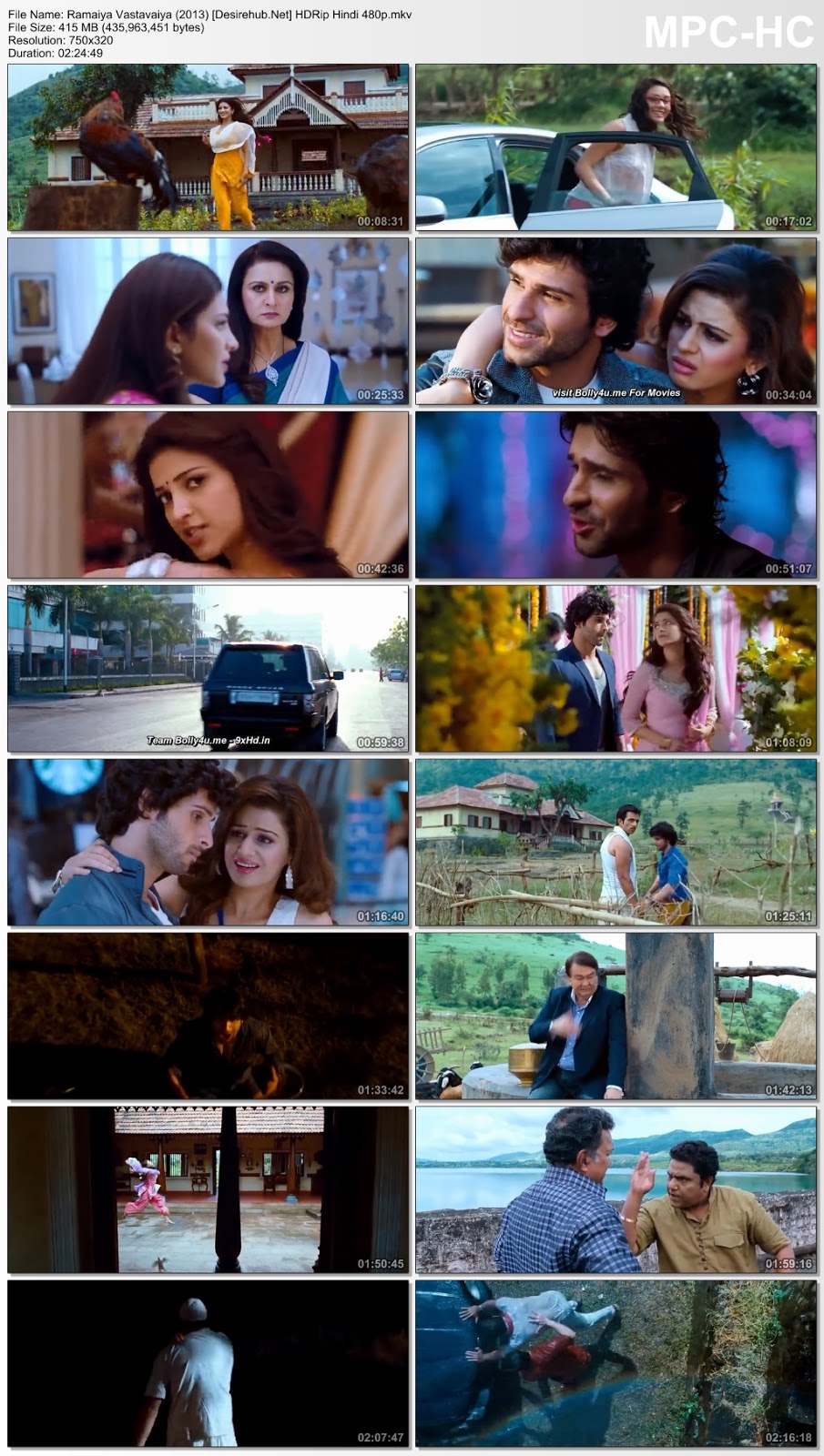