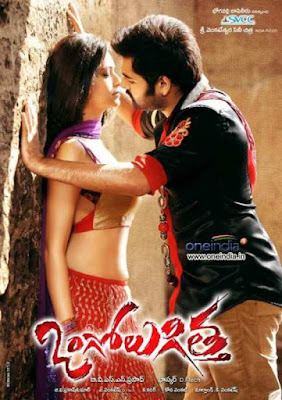 An orphan rises to become a prominent merchant in a market controlled by a savvy businessman. When a dispute between the two arises over who should take over the leadership of the market, the truth of the young man’s past is revealed. 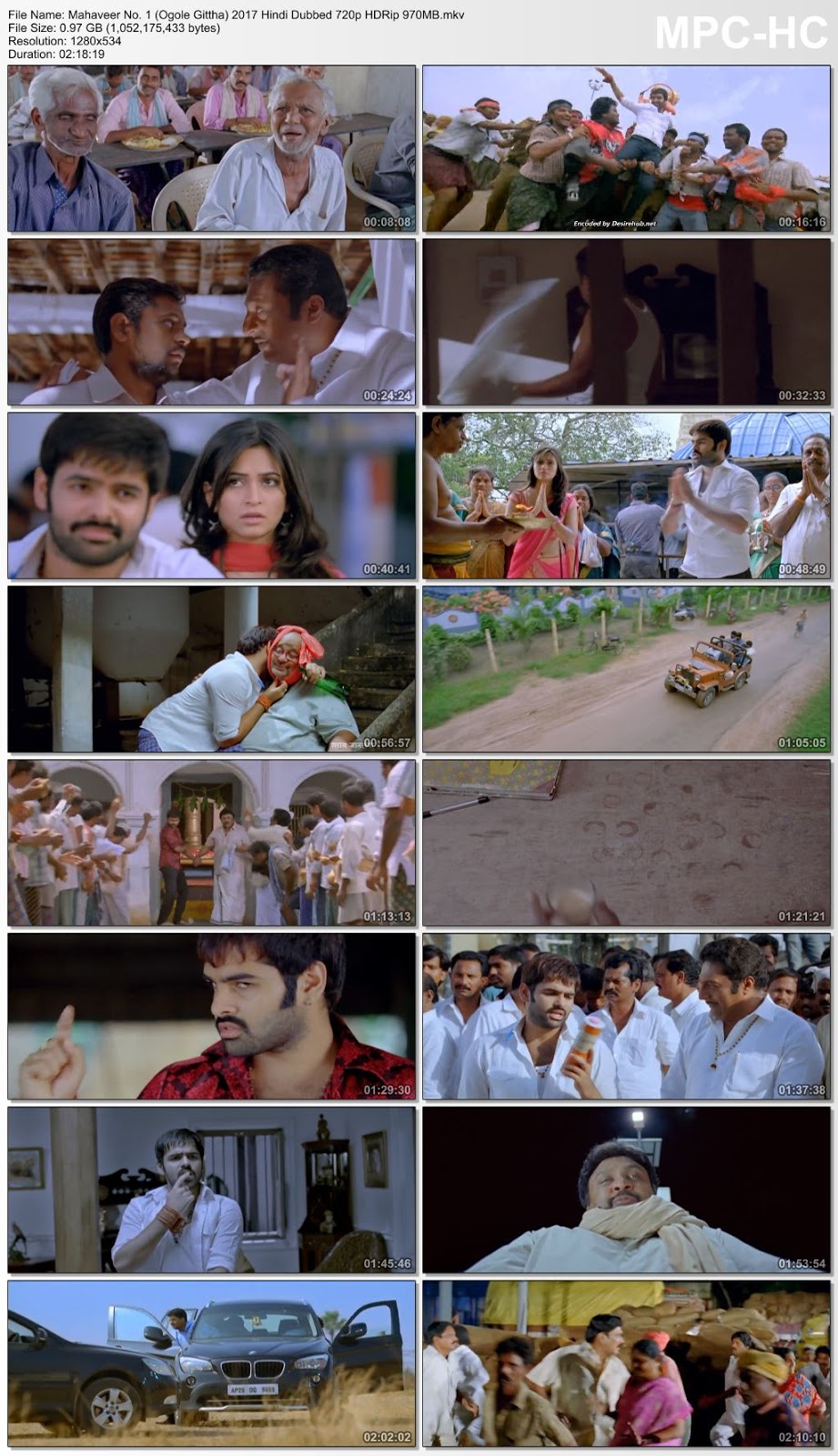